ABOUT THE ARCHITECTURE OF LENINAKAN

“Folk creation comprises almost all the branches of culture like embroidery and ceramics, folklore and architecture, and many others. The city of Leninakan (recent Gyumri: comment by the Project staff) with its unique constructions / housing is a good example of Armenian architecture. Here one can find rarely beautiful / attractive, meaningful and simple constructions typical to folk creation. There are constructions that can be considered equally with the Armenian classical monuments. The architecture of those constructions are greatly associated with the Armenian medieval culture and its continuation is presented in modern times. One can especially notice the resemblance of the architecture of city of Ani (recently in the territory of Turkey; Western Armenia area: comment by the Project staff) in the creations of the professional craftsmen of Alexandrapol / Leninakan. The matter is that the master architects of XIX century would not blindly follow or yield the demands and traits of the past architecture but they have continued according to the modern demands, developed it so that it looked relevant to modern architecture and yet followed the old traditions. The buildings and constructions of Leninakan are attractive not only with their architectural variety but also with their environment. The yards of those buildings are of special great interest. There is high culture; the yards are deeply and thoroughly developed applying each square meter rationally. The yards are tightly connected with the building making one organic part together. Comfortably designed yards are paved with flagstones; there are flowerbeds and economic parts. Special attention is given to the stone built, sculptured water basins and springs. The wooden balconies are worth mentioning. Some architects have an opinion that the cold climate of Leninakan doesn’t allow to build balconies here and they refused to do that. But our observations and old building measurements stated once again that it is a wrong notion and there are a lot of balconies on the buildings of the city.

Some remarks. In Leninakan one can see buildings of more than 100 years’ of age, that had survived in spite of natural disasters and still can endure more in case they are under necessary repair and care. There are buildings that many families (10 or more) live in and the yards of those buildings are common for all those families. Remaining disused those buildings have molded and decayed and have altered to insanitary places though in their past time they had pavements, stone fences water basins, flowerbeds-gardens, etc. The city municipality has to take into account those facts, tidy and repair the yards for the yard children living there would have place to live in and to play in. The water supply system needs repair and sewage is to be treated for the sanitary hygienic safety.A special attention should be paid to the building situated on 10, Karl Marx St. in Leninakan for there is a very rarely sculptured spring. One can enter the yard through a corridor made of two buildings’ sidewalls. The sculptured sidewalls make a nice and attractive hall directing to the yard. The monument of the spring which is a real art work is situated deep in the yard and half of it is stuck in the ground. Formerly people used to descend downstairs to the outflow where the water ran through two copper water taps. In order to make the place available for every visitor the yard is to be reconstructed and made as a sightseeing place in old Leninakan. For this purpose, it is needed to repair the spring, let the water run through the tap, rebuild the stairs, connect it to the water supply system and restore the old beauty of the monument.A special care is needed for the old city bathroom, the building of which is a typical example of Armenian architecture of XIX century. This construction is a vivid display of the Armenian architecture of the time. It displays the vitality of the architecture with its meaningful constructions. Using those traditions, the muster builders of those times had constructed a number of buildings that preserve their architectural interest nowadays. There are several stone buildings and gates, like the twin arches on Abovyan Street, that belong to the above mentioned architectural group. Those twin arches are rich with symmetrical, luxurious sculptures done with great taste. A number of such constructions are not only to be protected, but they should be reconstructed and controlled by the state committee of Protection of Historical Monuments. The folk architecture of Leninakan that has enduring values that require deep and detailed research. It contains such positive aspects, that the modern architectures can apply to cover the nowadays’ requirements and make the modern culture of construction more attractive and complete.”

Rafael Israelyan: “Articles, researches, reviews”; Yerevan, Institute of Art by the Academy of Science (AS of Armenian SSR); 1982, page 57-59 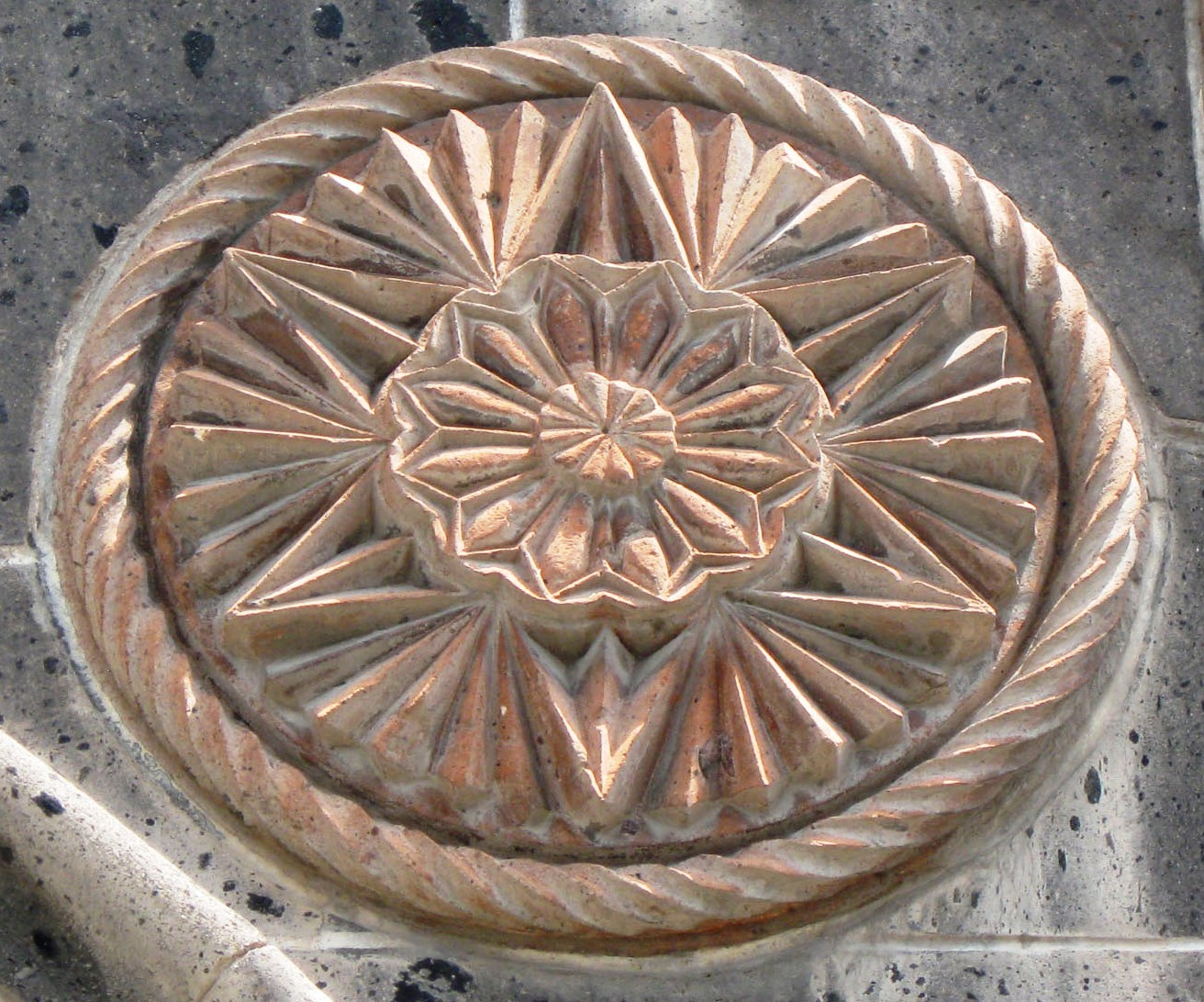